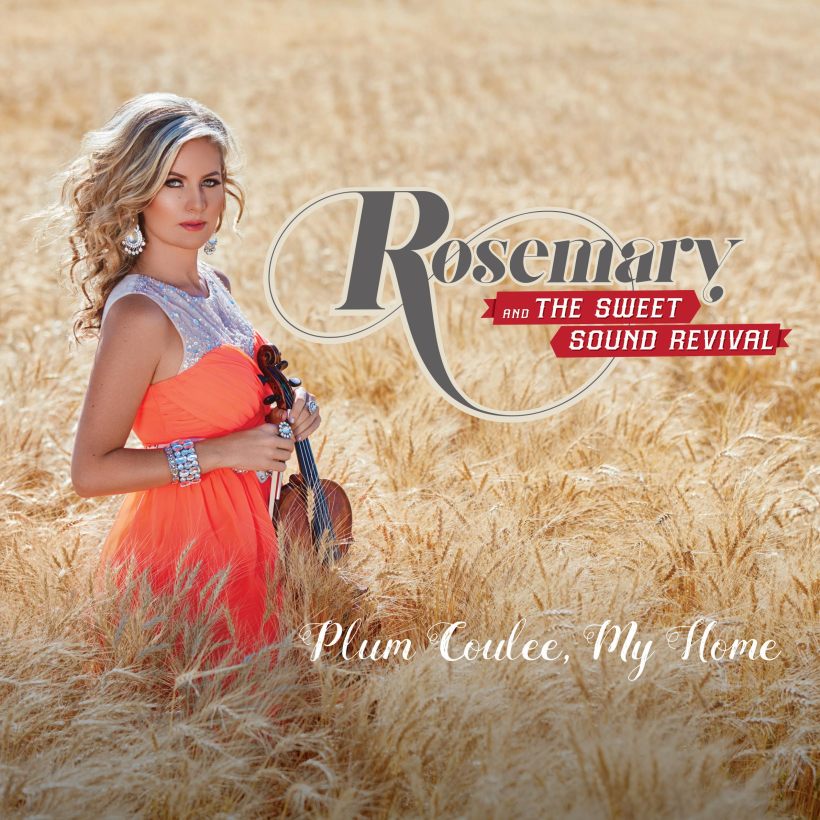 Siemens instrument is a 1714 Claude Pierray violin made for the court of King Louis XIV of France. Siemens has performed for former U.S. President Jimmy Carter, Canadian music producer David Foster, at the 2010 Winter Olympics, the Latin Grammysand on Hockey Night in Canada. International stages she has played include Carnegie Hall, the hallowed walls of the Sistine Chapel and St. Peter’s Basilica and headlined prestigious venues as part of the acclaimed piano/violin duo Roy & Rosemary, releasing the album Once Upon A Dream(2012). Recently, Siemens was the recipient of the prestigious Global Music Award Gold Medal and shared the stage with Grammy winner Cece Winans during the closing jam of the Americana Music Association’s Gospel Brunch in September 2016.

Rosemary Siemens has toured the world, played at New York’s Carnegie Hall 4 times and was the first and only violinist ever to play at the Vatican’s Sistine Chapel and St. Peters Basilica in Rome. She is releasing her debut bluegrass album, Rosemary & The Sweet Sound Revival, entitled “Plum Coulee My Home”