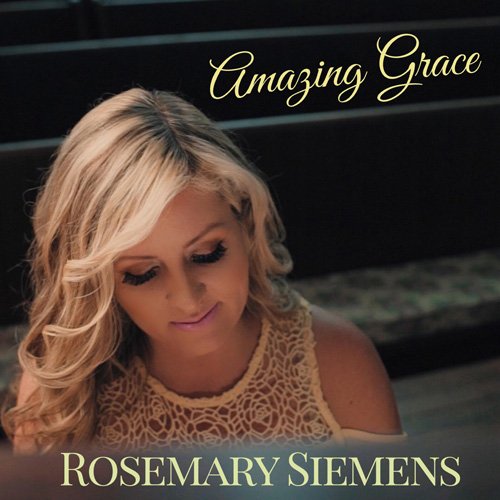 This single is part of a new Gospel Hymn YouTube Series. Rosemary sings, plays piano, organ and violin on this track.

There are no reviews yet.

Be the first to review “Amazing Grace – Single” Cancel reply