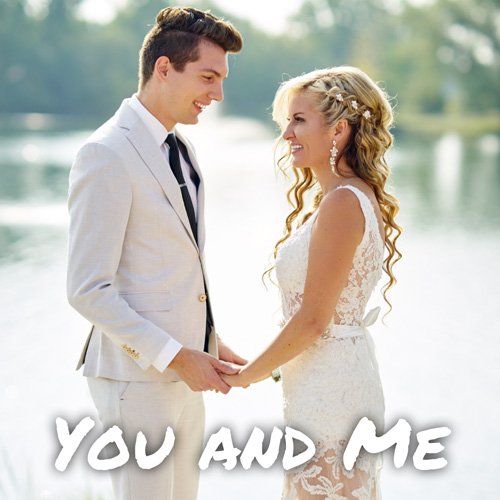 You And Me – Single

This is an original song written in celebration of the birth of Rosemary and her husband Eli’s son, Theodore. There is a music video on YouTube featuring this song.

There are no reviews yet.

Be the first to review “You And Me – Single” Cancel reply